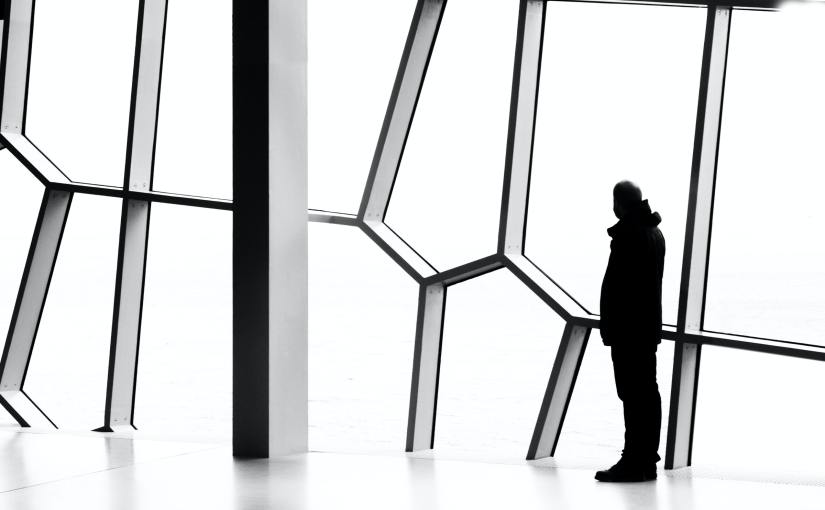 The fundraising think tank Rogare has published the second in its series of ‘praxis papers’. ‘Praxis’ means turning theory into action, and Rogare praxis papers showcase research recently completed by a fundraising practitioner for their PhD or Master’s degree, with recommendations about how fundraisers can apply this research in practice.

The new paper explores donors’ ‘silent resistance’ to communications about taboo causes – such as death and dying – and how fundraisers can overcome this to help donors better acknowledge and engage with the social problems activist brands are trying to solve.

Written by Blind Veterans UK’s David Harrison – based on the research he did for the thesis of his Master’s degree in marketing at Birkbeck College, University of London – it analyses how Marie Curie’s visual communications have evolved away from hard-hitting, emotional punch style messaging to a ‘deliteralised’ approach of using animations, songs and metaphor to talk about death and dying.

In his research (conducted while he was working at Marie Curie) Harrison explores the reasons why people have adverse reactions to taboo causes – causes that are too uncomfortable or painful to acknowledge. He argues that how charities have often communicated these causes results in ‘bewildered confusion’ among donors, resulting in ‘psychologically inflexible’ responses designed to distance themselves from the cause.

But by ‘deliteralising’ their communications – which effectively dissociates the taboo subject from reality – activist brands can encourage a more psychologically flexible response and encourage supporters to take ‘committed actions’ to engage with the cause.

Marie Curie, for example, used an animated video and song to show the many idioms Britons use to refer to death – such as ‘go belly up’ or ‘kick the bucket’ – without actually saying the taboo word ‘death’.

Harrison makes several other recommendations in the praxis paper, and grounds his ideas in two ideas from the domain of human psychology: Acceptance and Commitment Therapy, and the Narrative Transportation Model.

“Studying a Masters in marketing while working full time as a fundraiser for Marie Curie, I became increasingly confused by the academic focus on the measurable anger responses of societal backlash as the main topic when considering activist branding.

“At the same time, while working for an organisation communicating the intensely painful topic of death and dying, I noticed that colleagues at Marie Curie were focusing increasingly on how we could encourage individuals to acknowledge death, rather than mitigating backlash.

“These two factors led me to identify both a knowledge gap in the academic literature and a professional knowledge gap, and to draw attention toward the resistance posed by taboo and/or intensely painful topics.

“In this research I develop three strategies for charities to encourage individuals to acknowledge, and form positive action toward, an organisation’s cause to develop new donor relationships, increase awareness, and change attitudes and opinion.”

“Rogare’s approach is always to build new practice ideas that are grounded in sound theory and evidence. David’s research does just that. By unpicking the psychological theory that explains resistance to taboo causes, he shows how fundraisers can use those ideas to develop their own communications that are specific to their own social issues, rather than broadly copy what others have done but without necessarily understanding how or why it worked for them.

“And as someone whose speciality is legacy fundraising, the focus on ways to talk about death is particularly interesting and insightful.”

This second paper in the series introduces some new devices to the format designed to help fundraisers better understand and engage with the ideas being presented.

There is a glossary of terms, concepts and theories.

And there is a new traffic light system designed to give fundraisers confidence in the recommendations made in this and all subsequent papers:

Amber The recommendation is strongly implied by the research and the theory behind it, even though the author might not have tested this idea. In this case, we could recommend that practitioners could try this out, for example, in split tests.

Red The recommendation is highly speculative, perhaps because it’s come from a discipline outside of fundraising but has never been tested in a fundraising context, or it is a stretch of the theory to get to this recommendation.

Turn your research into a Rogare praxis paper

Rogare’s first praxis paper was published in July 2021. Written by Dr Lucy Lowthian, it summarises her research at Plymouth University into the psychological well-being factors that influence people’s intention to leave a gift to charities in their wills, and presents a new model based on the four factors of: connectedness, self-efficacy, purpose in life, and identity importance.

Rogare is already working on its third praxis paper – which will look at how Services Marketing Theory can be applied in fundraising – which we aim to publish in July/August.

Anyone interested in turning their research into a Rogare praxis paper should reach out to Claire Routley via LinkedIn or submit the contact form on the Rogare website.

We are able to make this new praxis paper – along with all of Rogare’s reports and other outputs, which are available here – freely available to the fundraising profession thanks to the ongoing generous support of our Associate Members: Bluefrog, ST (Stephen Thomas Ltd), Ask Direct and GoalBusters.

This site uses Akismet to reduce spam. Learn how your comment data is processed.